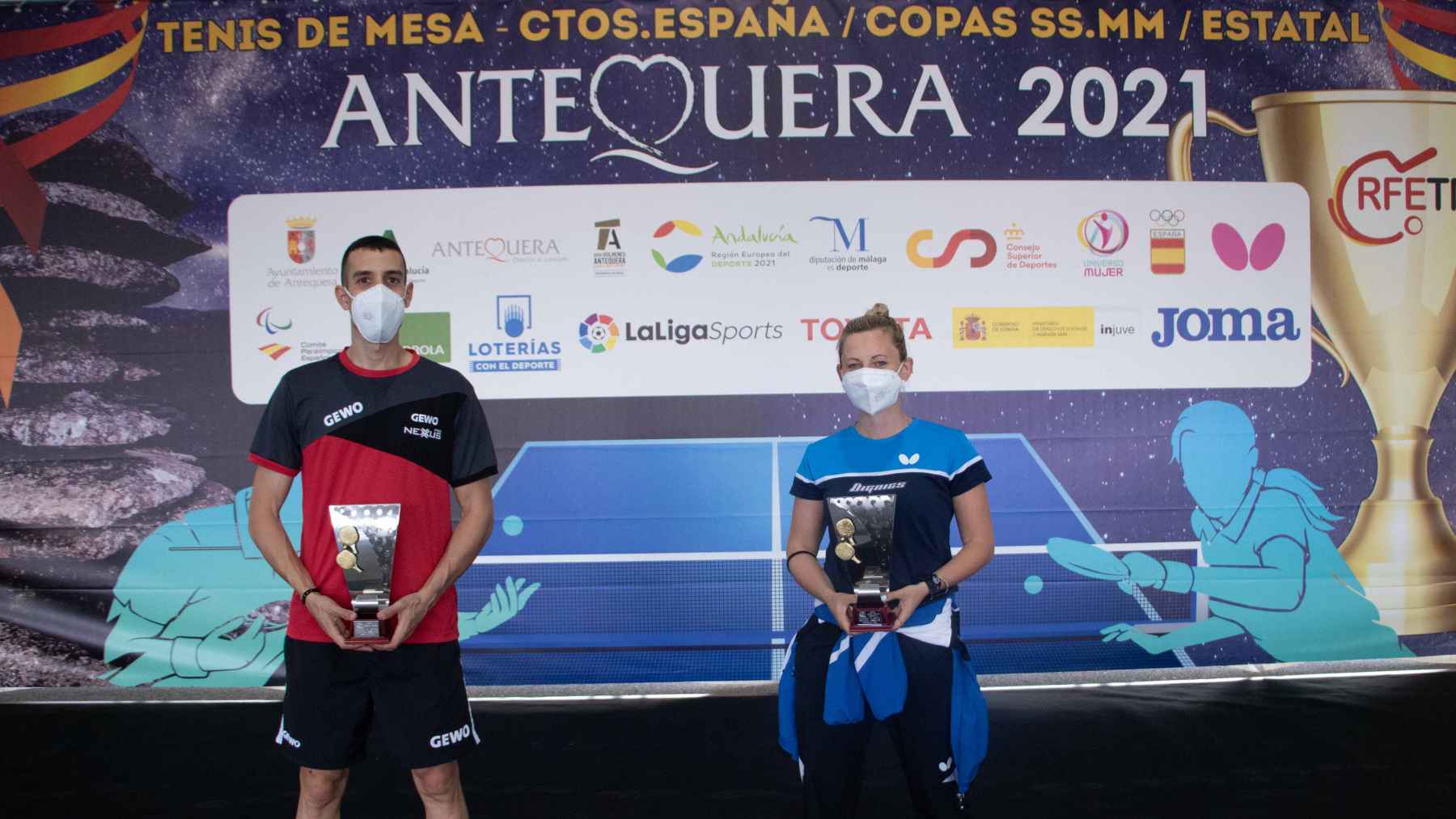 This year, the doubles and mixed competition did not take place due to health security. 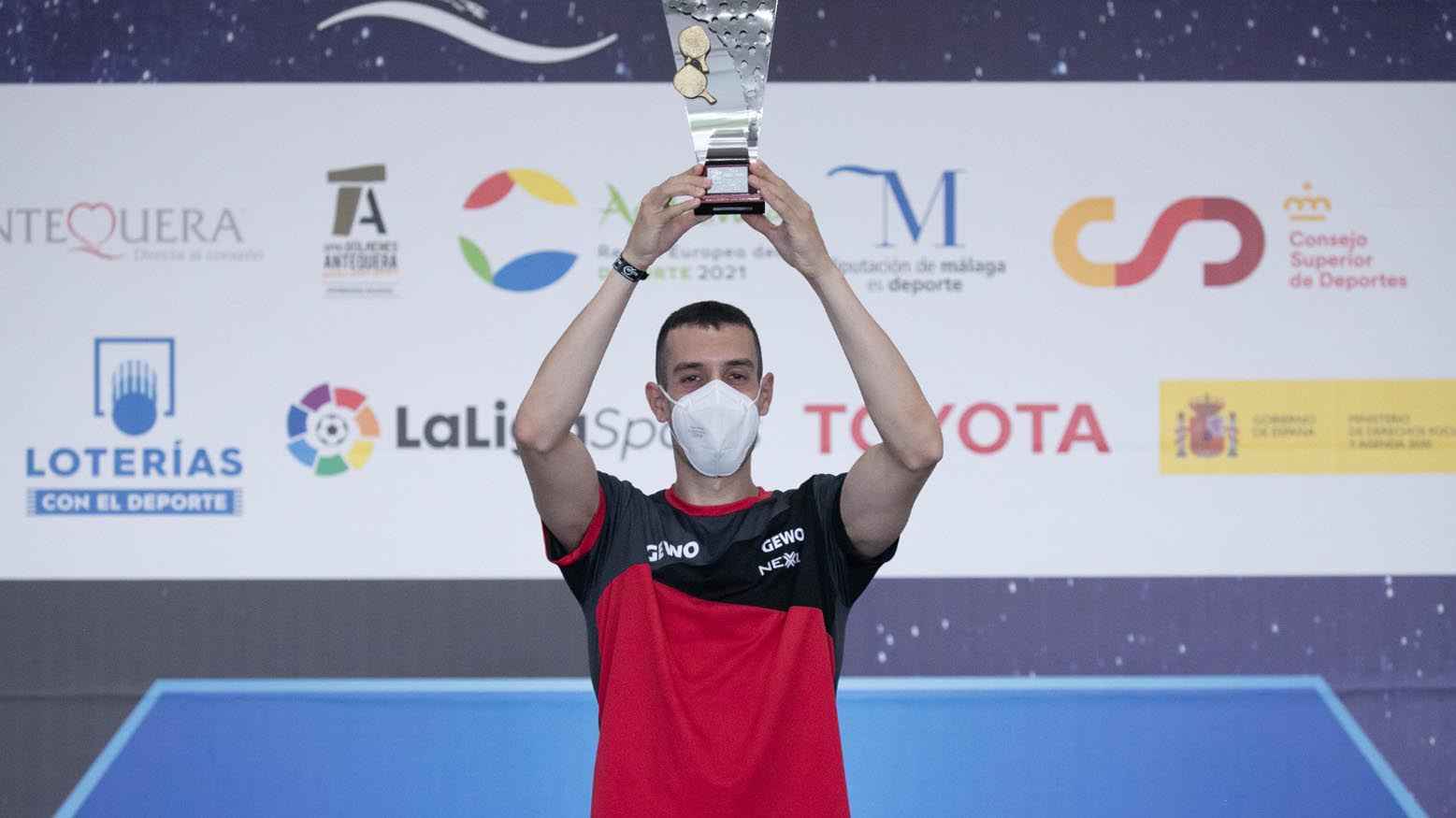 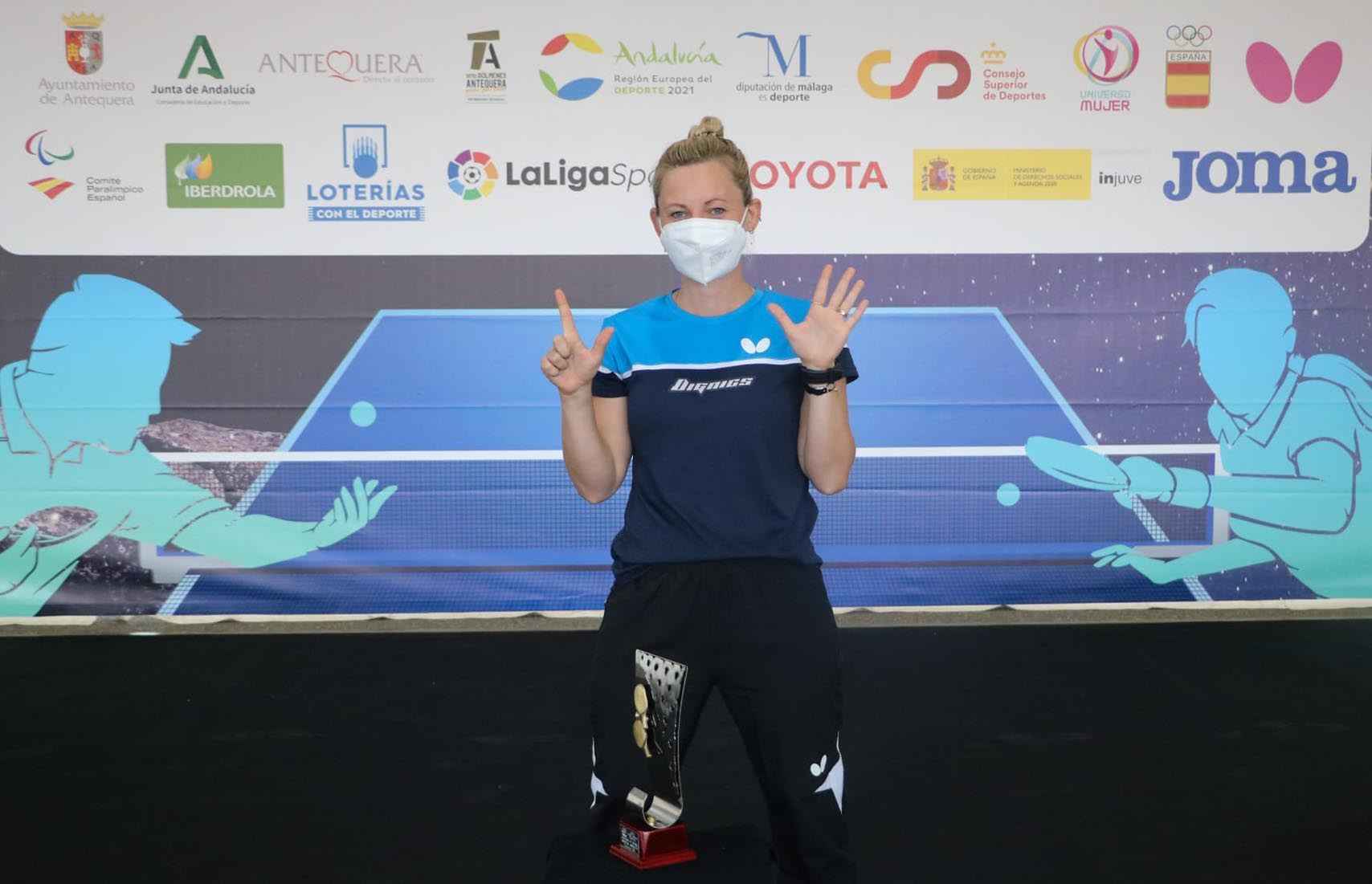 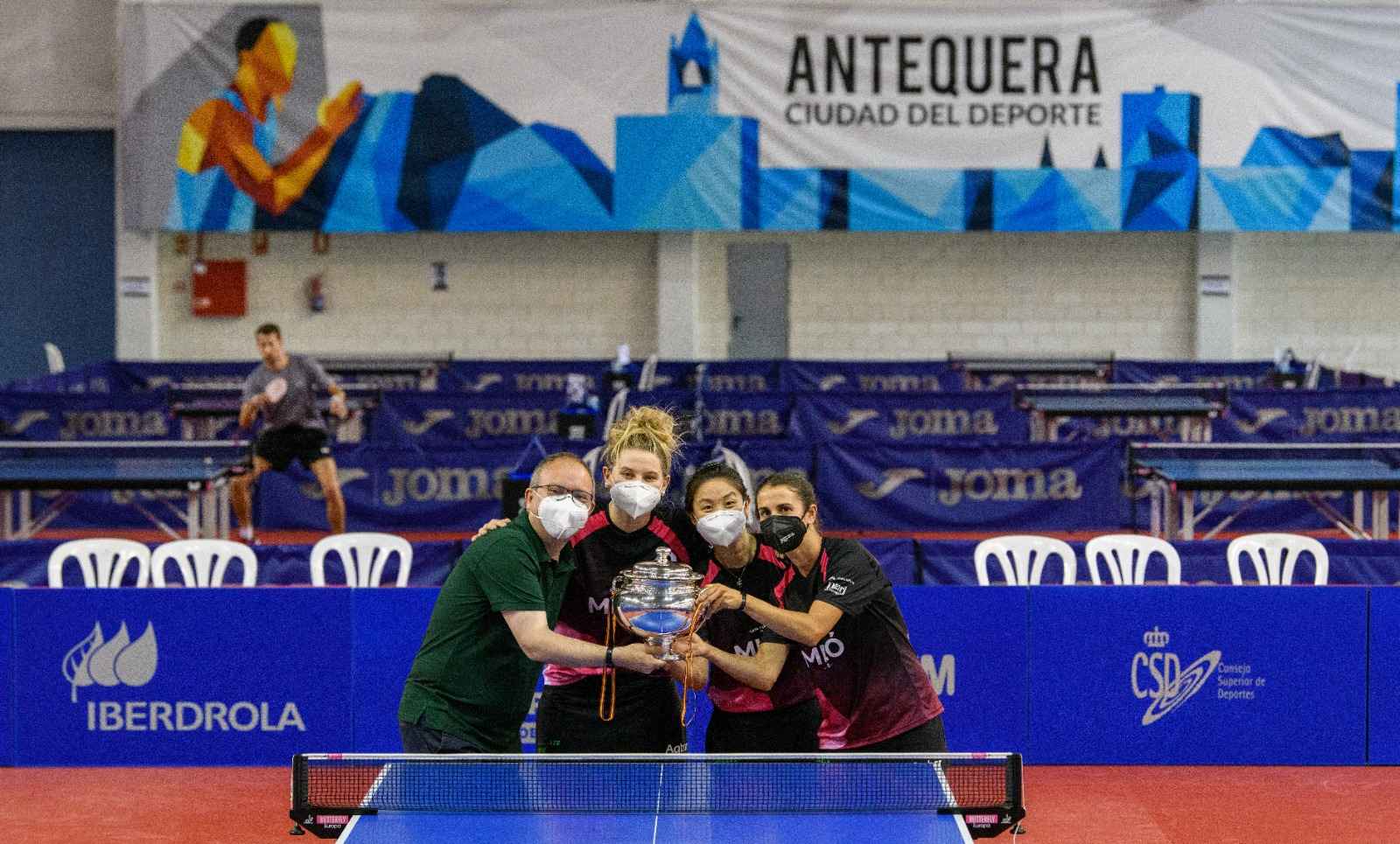 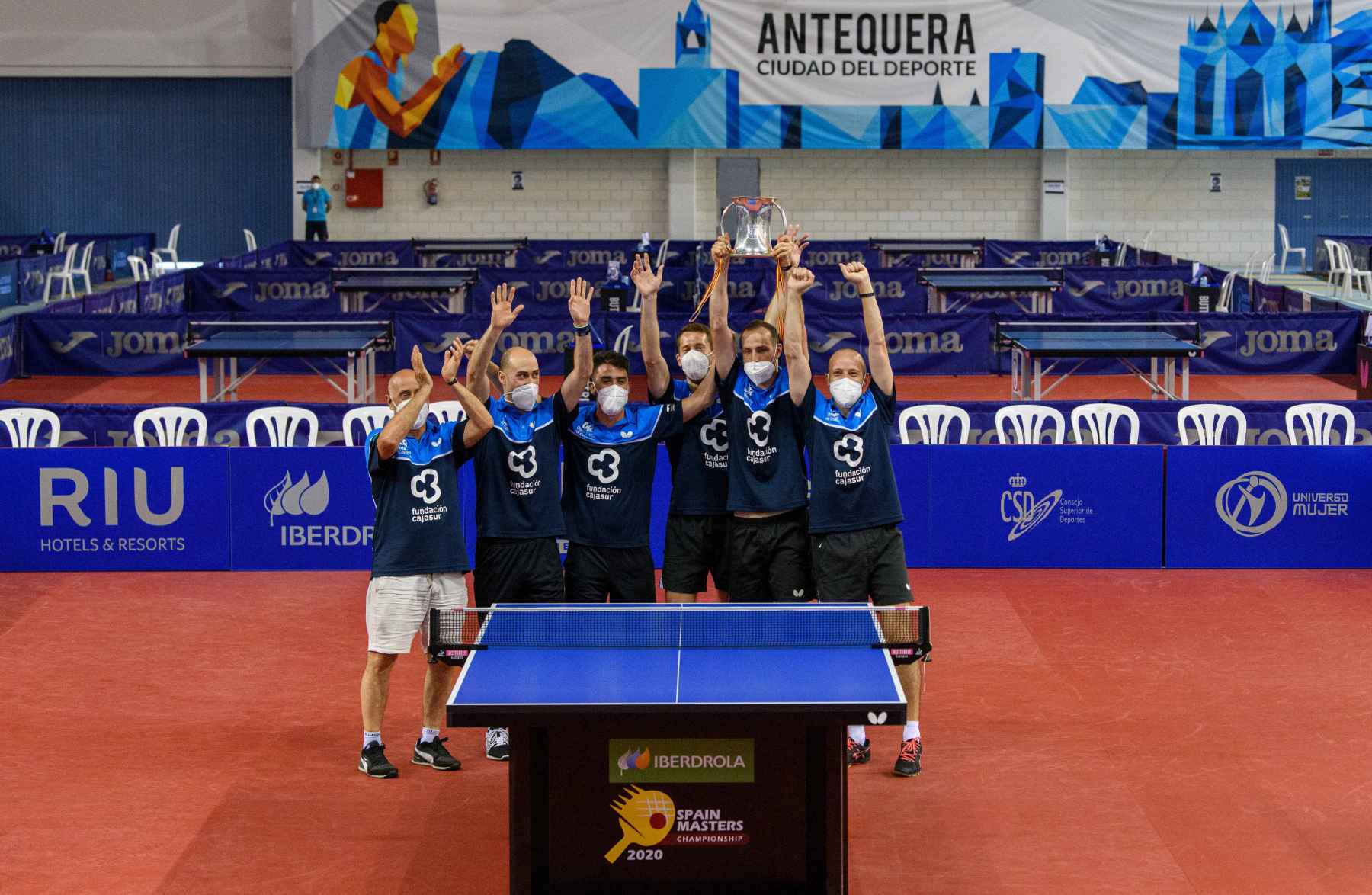 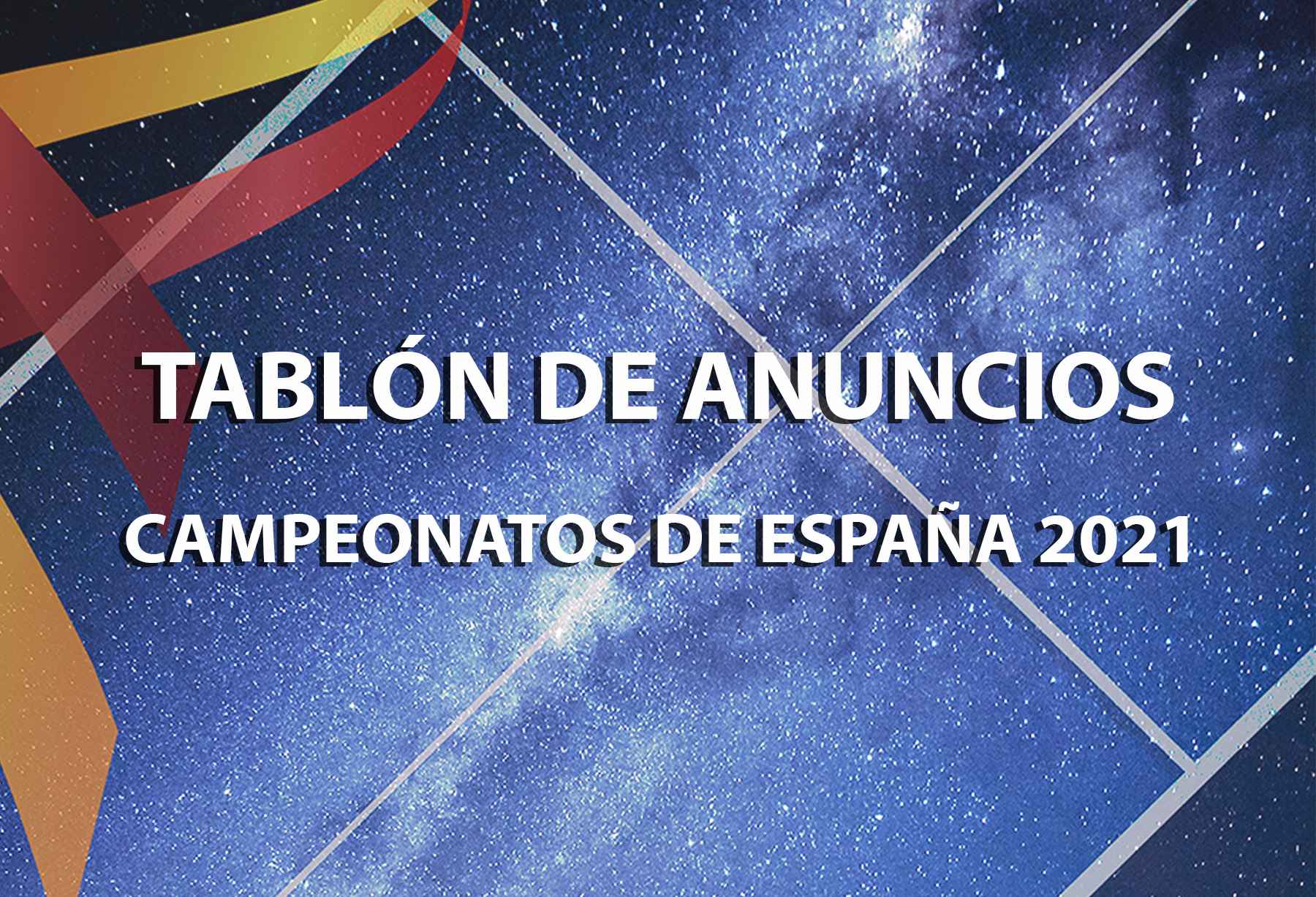 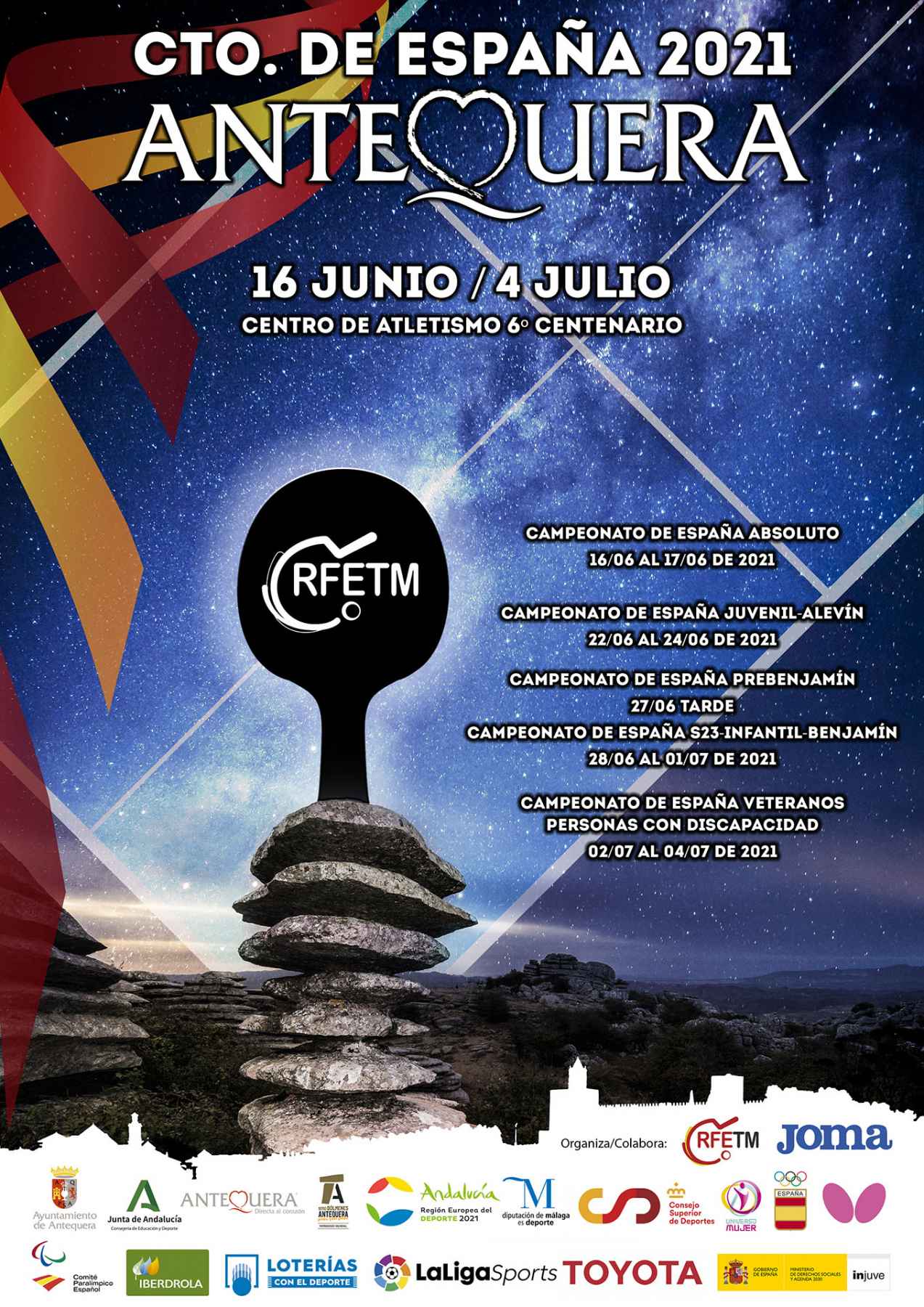 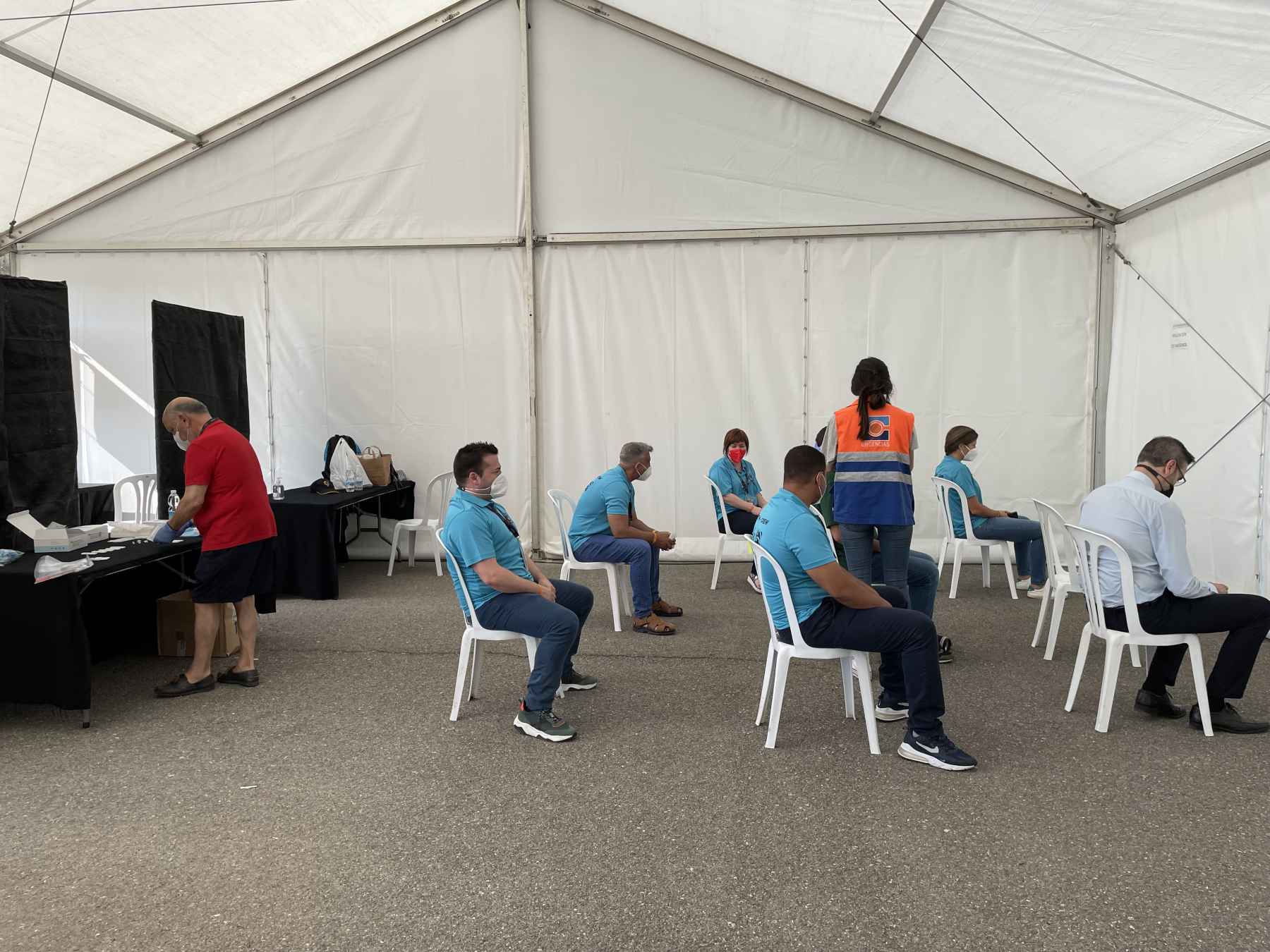 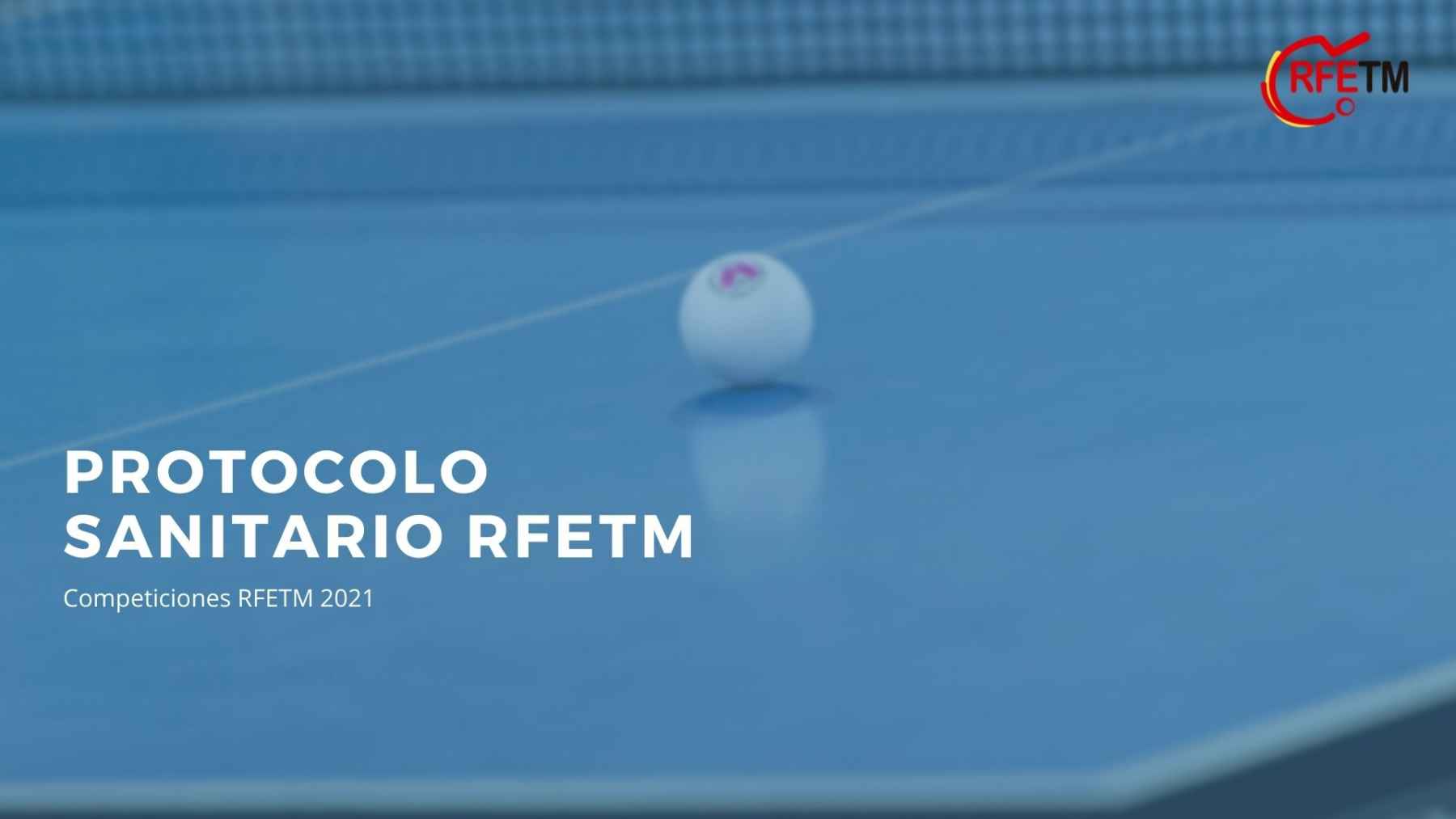